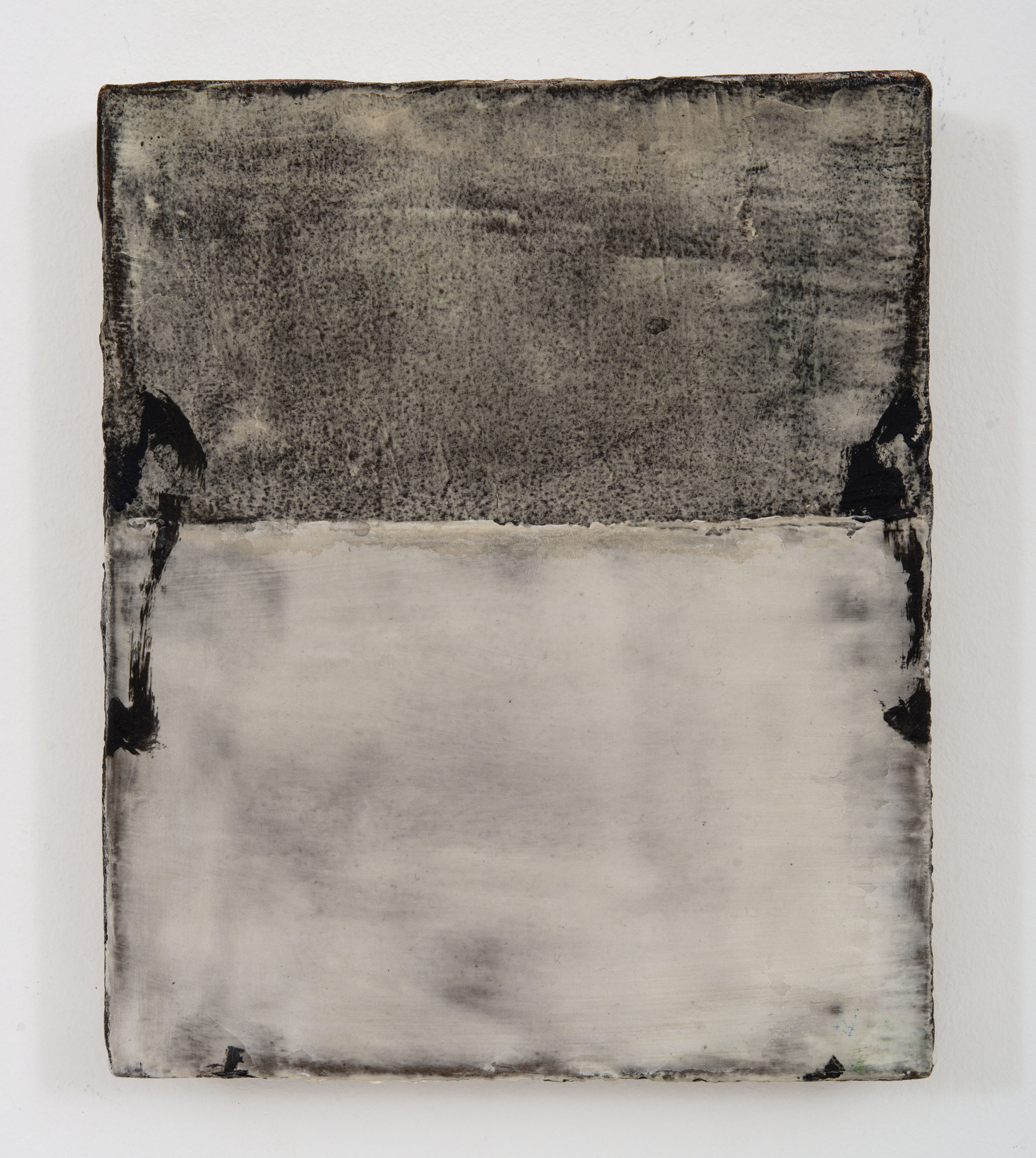 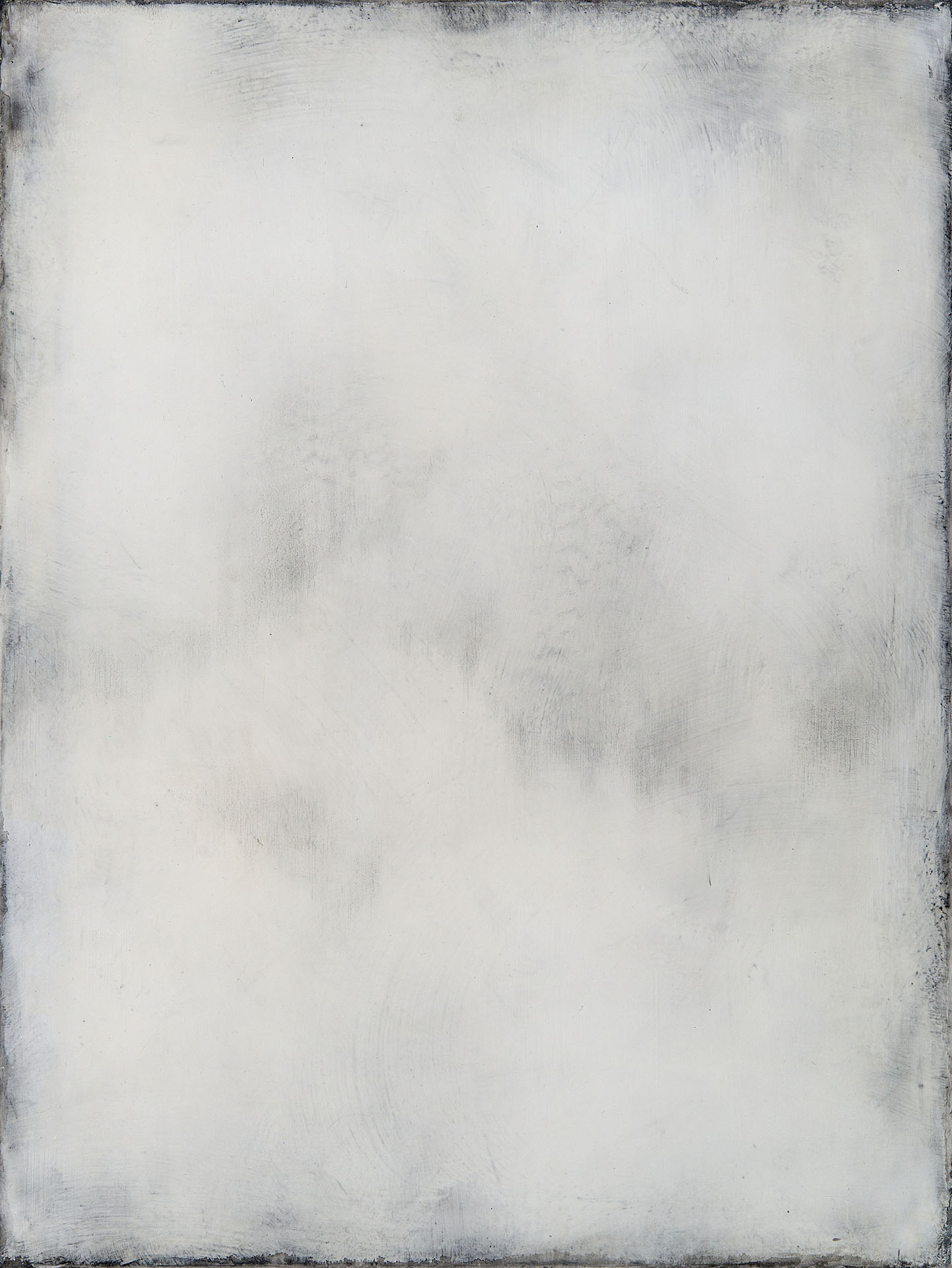 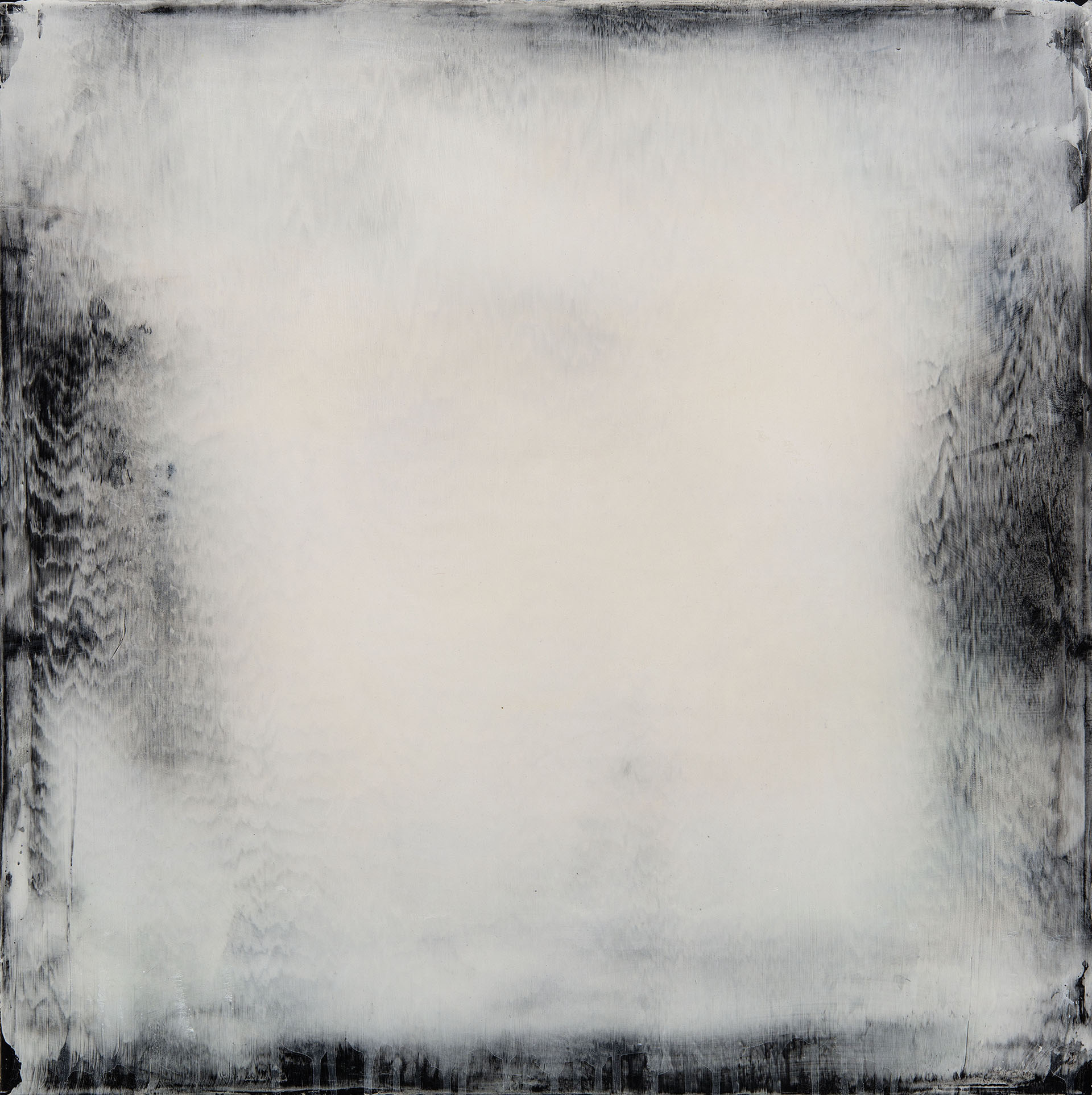 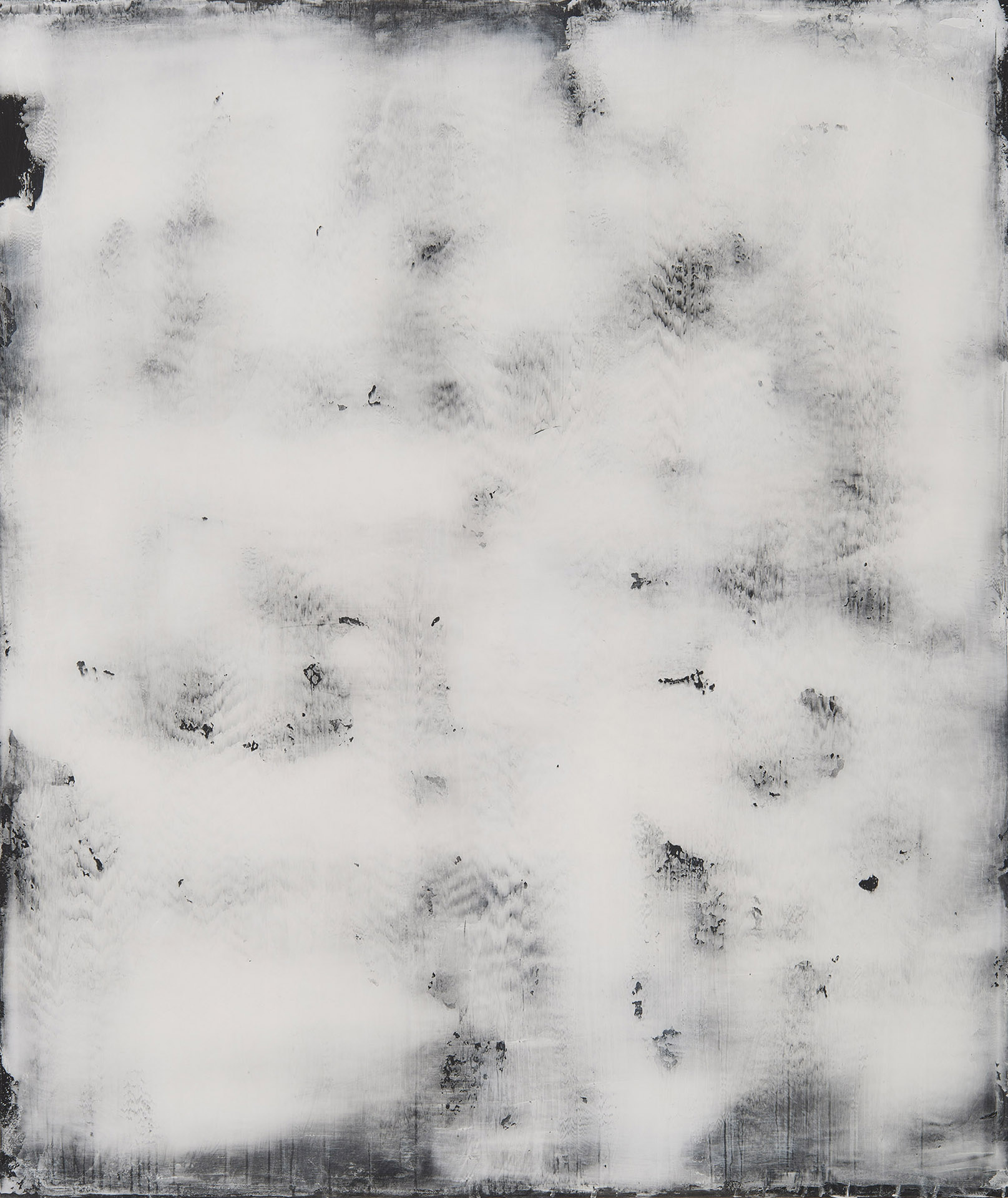 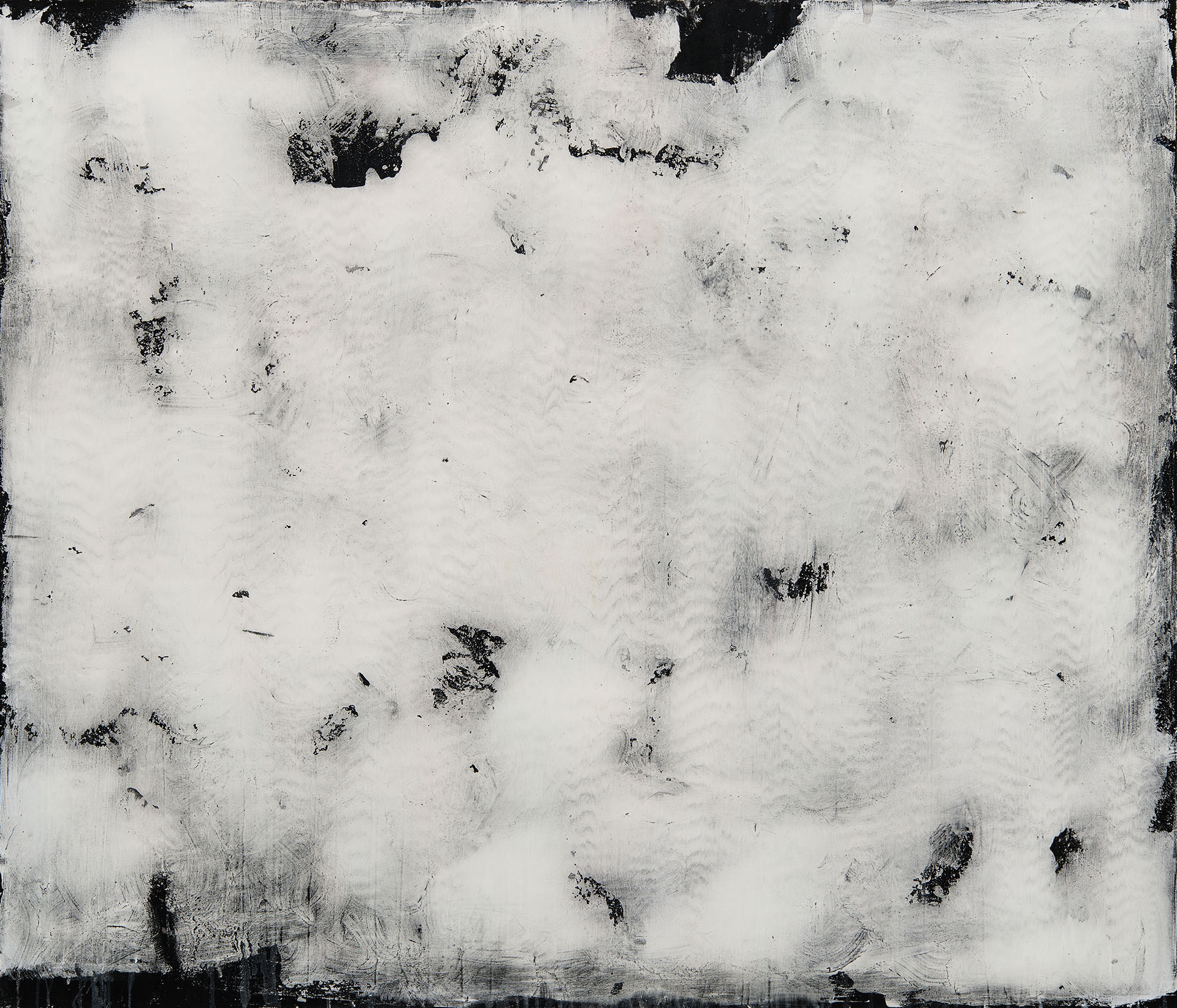 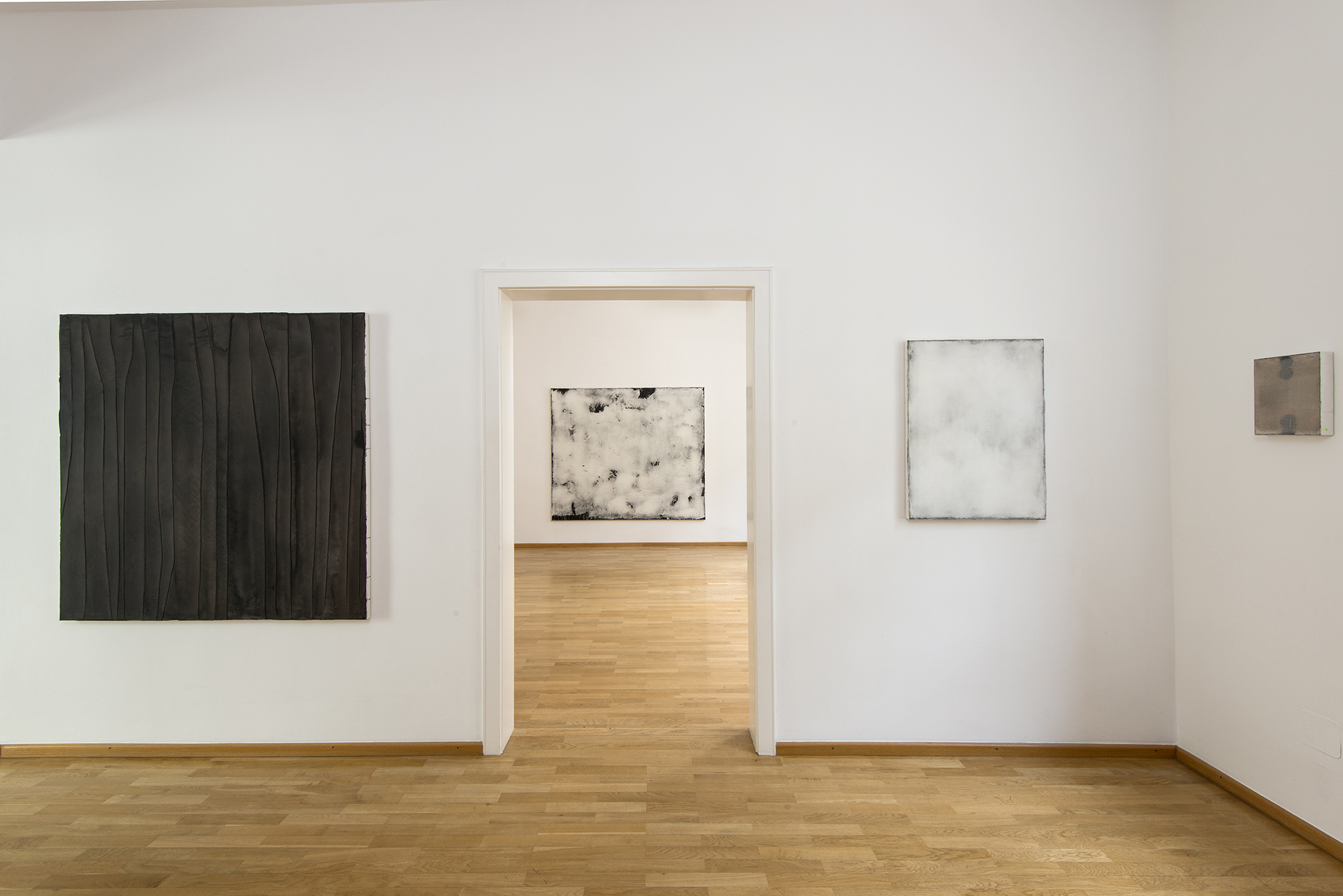 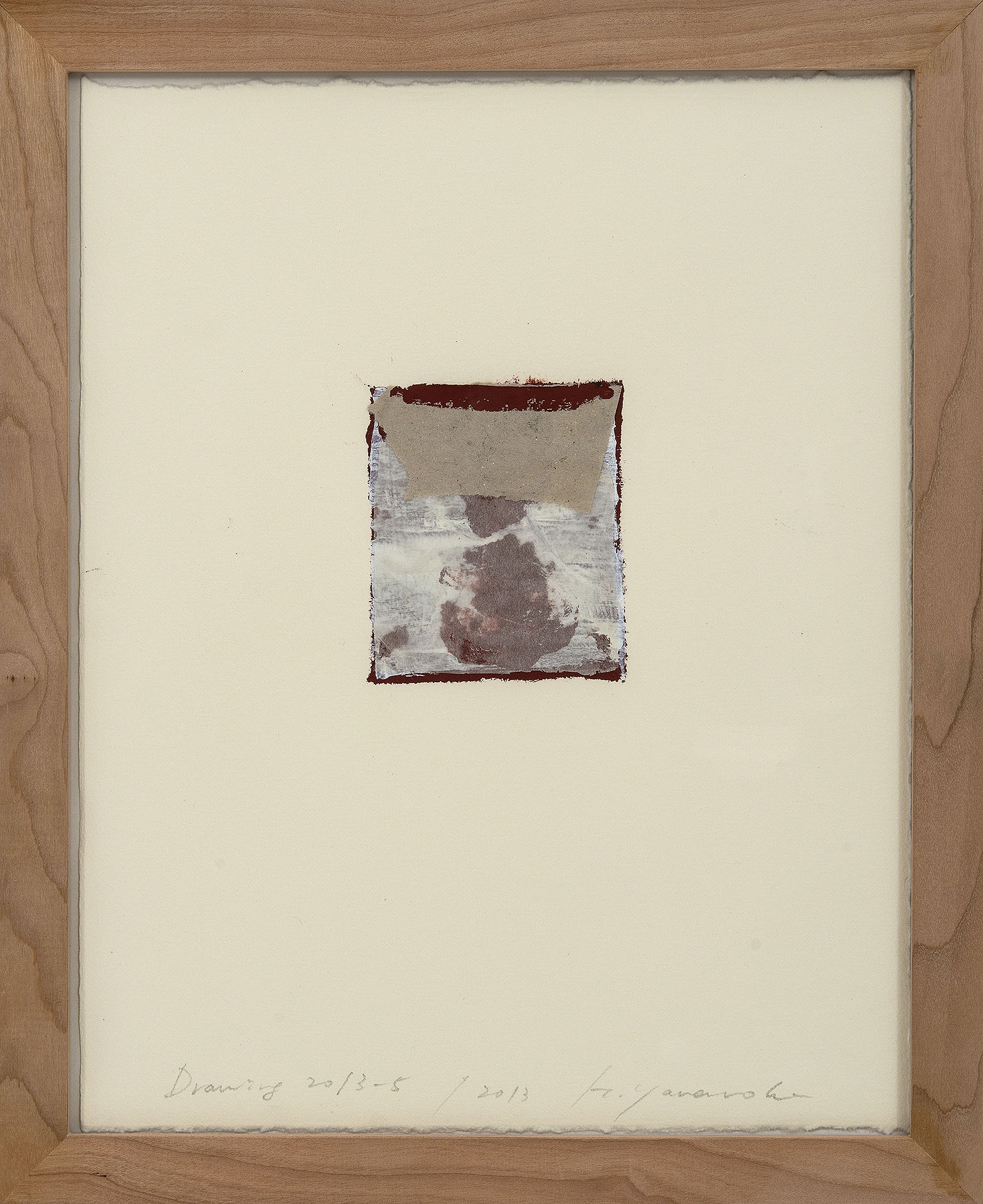 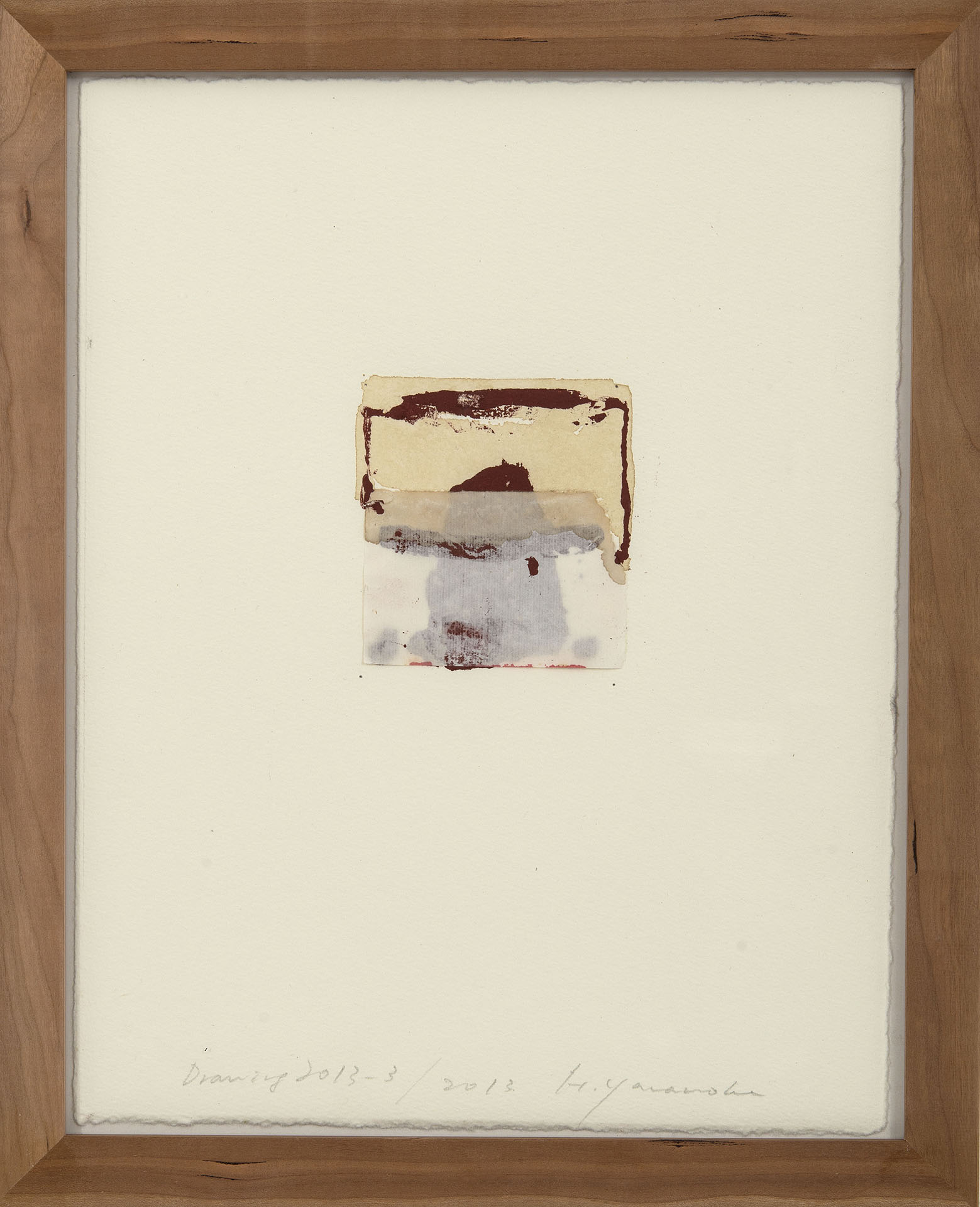 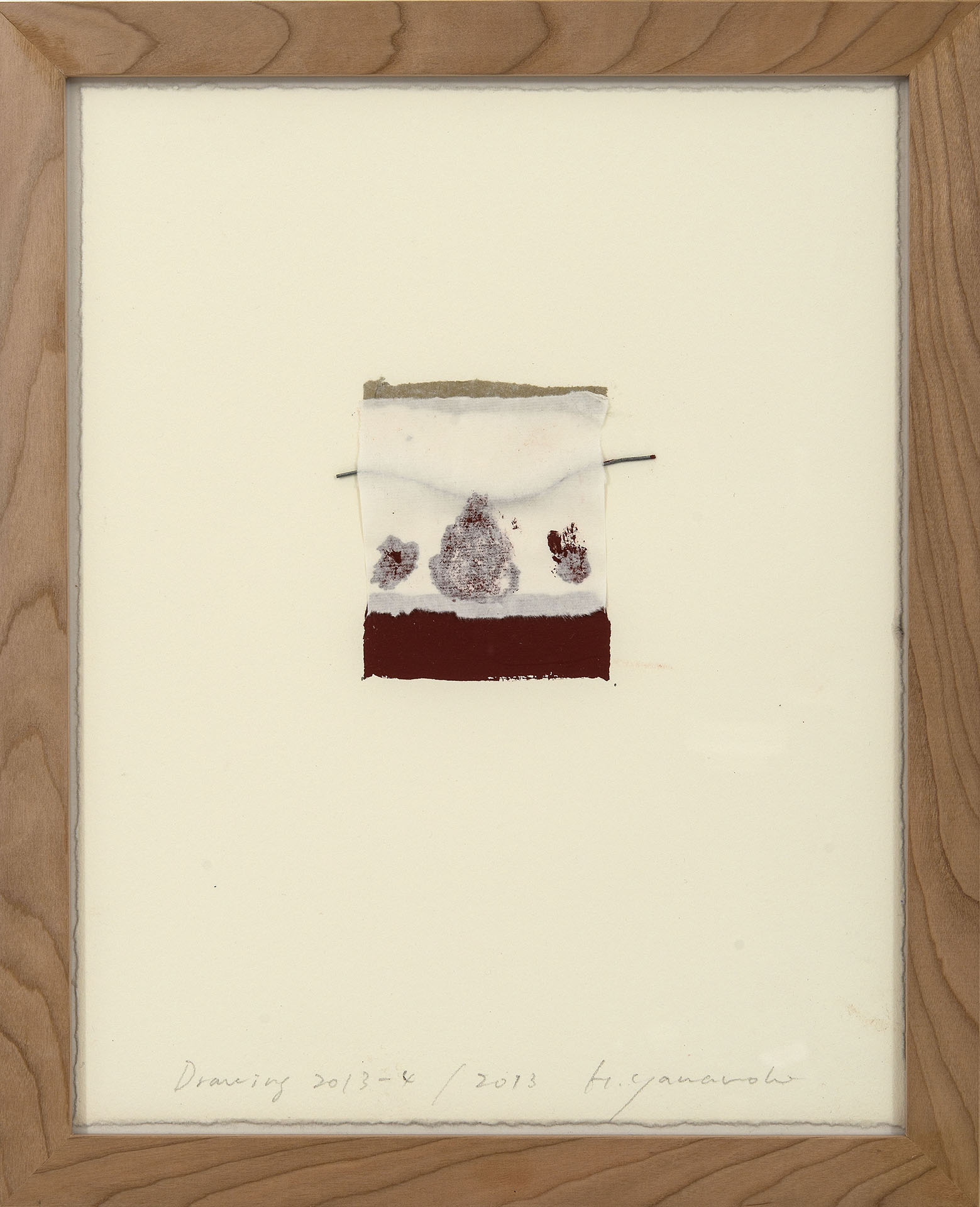 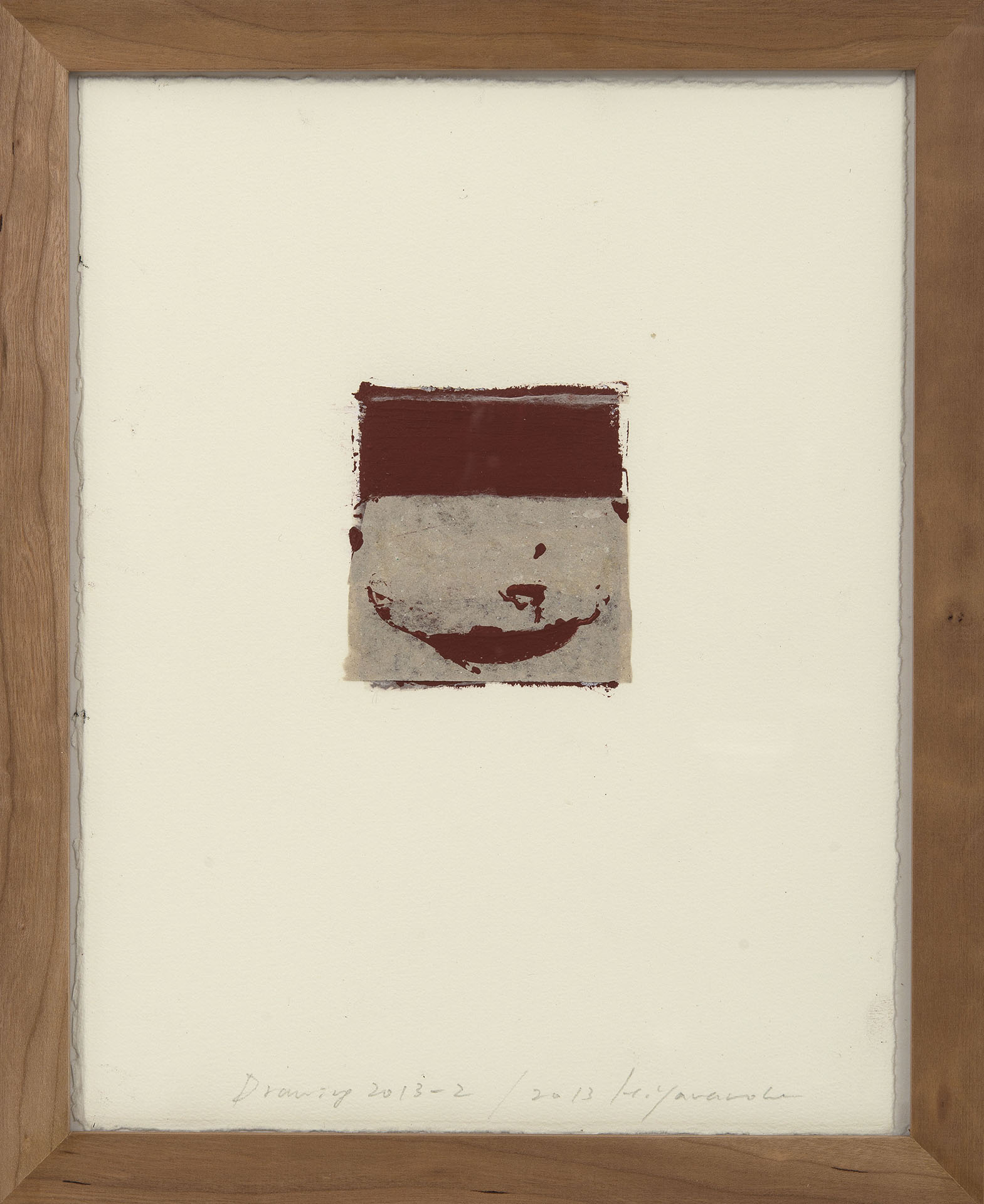 We appreciate your interest in the following work:

This will be the image title

Thank you for your inquiry. Please feel free to write us how we can help you. 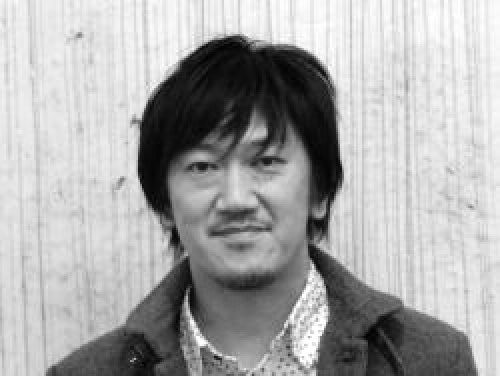 Views of the interior

Numerous paintings by the Japanese painter Hideaki Yamanobe emanate a mood of constant fluctuation. It tempts the viewer to abandon himself to the work before his eyes for a while, to trace the atmospheric richness from picture to picture. A gracefully restrained yet promising expression comes to life, which soon brings tension, perhaps turns into paralysis, then seems lost, even seems to be in vain, but which could allow approach, even closeness. Something approximate is articulated in diffuse nuances. More incisive settings emerge and become part of the picture. What at first appears to promise density, even superimposition, gradually becomes open, if not a breakthrough and temporary dissolution of boundaries.

The expressive world of this barely figurative, or at least spatially oriented art is not exhausted either in involuntary impressions or in effects of mere style. For the painter’s work touches on the preconditions of visual art in general, whose creative potential could probably only develop independently with the emergence of photography and film. A pointed discussion of these basic conditions will allow us to develop an initial understanding of the artistic work of Hideaki Yamanobe.

Craft and techniques of image creation

Painting and drawing are usually achieved by handcrafting a sufficiently flat, even smooth surface. In most cases, these are carefully prepared surfaces of non-living bodies. Primarily material is applied to them according to its visually or haptically relevant properties. In most cases it should bond with its substrate in the foreseeable future and permanently. Often the material will overlay it so densely that it is no longer visible itself. In some other cases, it should sink into it. On the one hand, it may depend on the way in which the material is distributed, so that the way in which it happens remains visible. On the other hand, it can be essential to erase all traces of the craftsmanship so that the picture shows that it is missing. In any case, the visible image refers to its documented emergence, as if frozen in it. It is a necessary component of its expression and shapes what it represents.

If a camera is used to create an image, as is customary in photography, the part of the controlled physical movement is shifted to the handling and setting of the device. He always shapes the picture as a whole, not its design in individual areas. Historically, detailed movements of the hand, if not of the body at all, are a structural, but at the same time instrumental prerequisite for the composition of the picture. In recourse to light and lens, photography and film make it possible to shape pictorial spaces more uniformly, as if at a stroke. Regional or local manipulations have the effect of reworking or subsequent interventions.

It is only in the course of electronic image composition that it becomes possible to create images both comprehensively and from their parts. However, the possibility of a piling up image field remains alien to these media. Manually motorized contributions to digital image design all come into play on the same level. Since they lack a layered effect, they lack the material and movingly exposing character of painting and drawing – the appearance of superimposition and penetration, of transition and demarcation, which brushes, tassels, paints and pigments, varnishes, tinctures, pens such as knives and spatulas, even spray guns or fingers and fists, and much more can create so impressively.

While in the indicated areas of technical media innovation, the performative motor contribution to image creation shifts and weakens and is subjected more decisively than ever to the primacy of visual perception, its relevance for the artistic procedures of painting and drawing is growing. Freed from the traditional tasks of representation and representation, it can unfold exploratively. Against this background, Hideaki Yamanobe’s painting will prove to be an art whose specific character emerges from an independent conception of painterly processes.